Last winter we had a pool of 17 members who played for the Hill & Valley team in this mixed league and we finished 2nd in Division Two.  It is likely that we will play in the first or second division out of three divisions this year. Since the matches proved popular, we would like to enter a team again this year as it is an excellent way of keeping up competitive tennis through to the Spring.  What makes it particularly appealing is that each match involves men’s doubles, ladies’ doubles and mixed doubles rubbers.

Claire Watson will run the league team again this year. If you would like to be on the players list, please email her at cjb@atlas.co.uk and let her know if you can play home, away or both and how many matches you feel you could commit to/might like to play. See match list dates below

This is new for the Club this year, it will be running between October and April next year, matches are during the week in the mornings, if you are interested in playing please contact Hilary Swan h.swan213@btinternet.com

The 2020 Coln Valley tournament will take place on Saturday, 13th June. More details and an entry form will be available in Spring 2020

Links to Other Tennis Websites 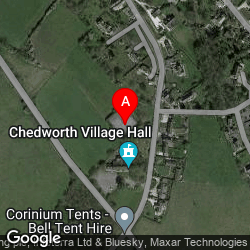